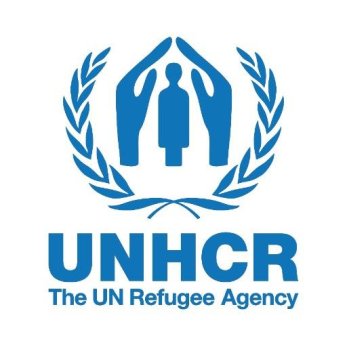 The definition of refugee includes those who are members of a particular social group. Section 1 of the Refugee Act 1996 defines this ground as including (amongst others) those persecuted for reasons of their sexual orientation. In a recent United Kingdom Supreme Court decision, HJ (Iran) and HT (Cameroon) v Secretary of State for the Home Department the question that arose was whether a person had to be ‘discrete’ in relation to their sexuality so as to avoid persecution by the state. The High Court and Court of Appeal for England and Wales response to this question was ‘yes’. The UK Supreme Court, however, rejected this approach. Lord Roger (at para. 76) inverted the question posed in this case, questioning whether:

a straight man or woman could find it reasonably tolerable to conceal his or her sexual identity indefinitely to avoid suffering persecution.

Fiona de Londras noted in a previous post, how Irish decision makers were finding against the credibility of refugee applicants for not knowing or being involved in the gay rights movement or arguing that they could be ‘discrete’ if returned to their countries of origin. This is a wholly incorrect approach to follow. It debases human dignity to an extent that is intolerable. The approach of the UK Supreme Court is more in line with the object and purpose of the Refugee Convention and ensuring that as a living instrument it continues to have relevance to forms of persecution against emerging social groups. In deciding whether an asylum seeker, who bases his/her claim on sexual orientation, the test set down by Lord Roger as to how this claim should be assessed is useful (at para. 82 of his judgment):